Home News Disney Massive Multi-Picture Deals Are A Thing Of The Past According To MCU...
Facebook
Twitter 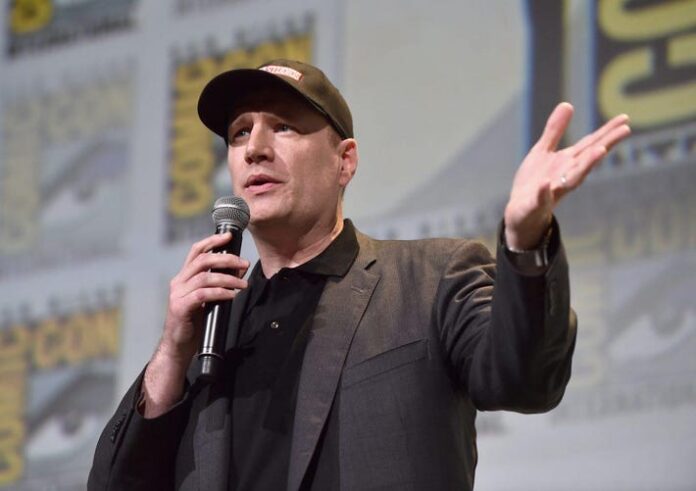 When you’re constructing a 30+ film universe that crosses media lines and enthralls the world consistency is key. You can’t have a new Thor popping up every other year. It’s for this reason that the OG Avengers came into the MCU and were immediately locked into 5, 6, 7 or, in Sam Jackson’s case, 9 picture deals. While this seems like the kind of business decision you’d want to stick with, it looks like Marvel Studios is going another way. Kevin Feige relayed as much to TheHollywoodReporter while doing press for this weeks huge release Black Widow.

It looks like the brass at the MCU are re-evaluating the way they approached certain things up to this point and seeing what still makes sense. In theory this is a sign of great tactical thinkers, you would think that the old “If it ain’t broke, don’t fix it” rule would apply but there’s a reason these guys get paid the big bucks. On the subject of locking actors into multi-picture deals which essentially ties up a decade of their lives Feige said:

“…what we want are people that come in, are excited to be in the universe, are excited at the opportunity to do more things, as opposed to being locked into contractual obligations.”

It sounds like a real nice guy move, and it would motivate the studio to treat their actors right. That being said part of me wonders if this is a good change. Whose to say that one of the up and comers doesn’t go through a phase in the middle of their story arc when they only want to paint, or star in indie film, or…more likely, get a higher dollar offer from another production. Then you’re in a scramble to move the timeline, or replace the actor. The first saga of the MCU was a miracle of moving parts, so many things lining up at just the right time to form a, forgive the pun, marvel of motion picture. Outside of Terrance Howard bowing out of playing Rhodey (a move that ended up being to the benefit of the films) there wasn’t any issue with returning headliners.

Time will tell but I think, if nothing else, Feige has earned the benefit of our doubt.