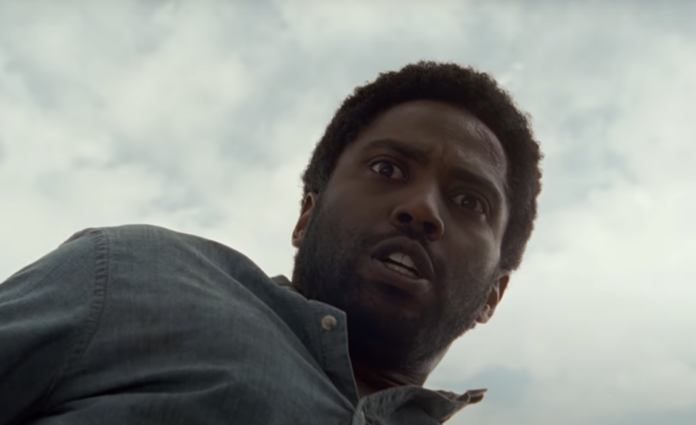 How does a movie led by John David Washington and Oscar winner Alicia Vikander fly under the radar? When that film is Beckett and it’s lost in the shuffle of Netflix’s “new movie a week” pledge. The trailer is here now and I dare say it will go unnoticed no longer because it looks pretty good.

Originally titled Born to be Murdered, the Greek-set thriller stars Washington as an American tourist swept up in a conspiracy after a devastating accident. The only hope for saving himself is to reach the American embassy in Athens, but political tensions and a manhunt complicate matters.

Alongside Washington and Vikander are co-stars Vicky Krieps and Boyd Holbrook. Not a bad group.

The film is directed by Ferdinando Cito Filomarino, best known for his work with Luca Guadagnino on Call Me By Your Name, Suspiria, and A Bigger Splash.

Beckett hits Netflix on August 28th, but will have its world premiere at the Locarno Film Festival on August 4th.