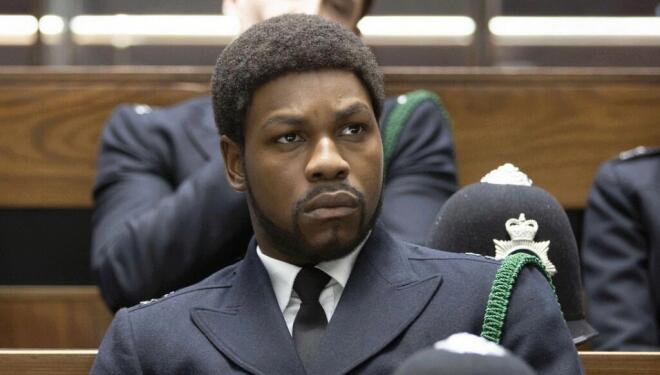 It was only last month that John Boyega exited Jeremy Saulnier’s Rebel Ridge for personal reasons. The Star Wars actor didn’t wait long to replace it, hopping aboard the military drama 892 which has just lost its lead actor to a Marvel movie.

THR reports John Boyega will take over for Jonathan Majors on 892, since the latter will be busy playing Kang the Conqueror in Ant-Man and the Wasp: Quantumania.  Boyega truly saves the day here, as the film recently started production and was in danger of losing its financing without a major lead actor. 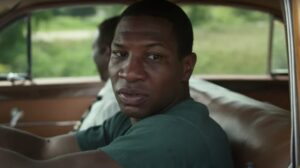 892 is  directed and co-written by Abi Damaris Corbin and “follows a Marine war veteran who faces mental and emotional challenges when he tries to reintegrate back into civilian life.”

Others in the cast include Nicole Beharie, Michael K. Williams, Selenis Leyva, and Olivia Washington.

Meanwhile, Majors’ Ant-Man 3 role had been up in the air. We all suspected it was Kang, but the actor recently confirmed it with his autograph to a fan.  Don’t be surprised if you first see Majors as Kang in the final episode of Loki. Clearly, he’s the guy running the TVA, right? Just a thought.