Home News Marvel Will The Shenanigans of ‘Loki’ Reach ‘Doctor Strange and The Multiverse of...
Facebook
Twitter 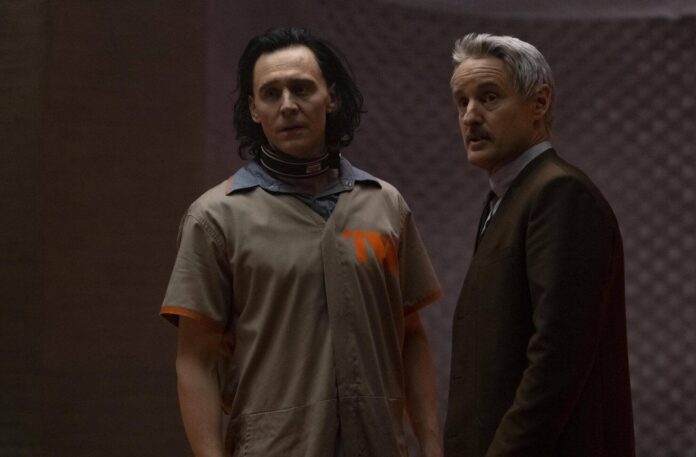 Michael Waldron may not be a household name at the moment, but as the writer for Loki and one of the credited writers on Doctor Strange In The Multiverse of Madness Marvel fans will be hearing it alot, very soon. We fans, never content with what we have in front of us, have been looking for the connecting lines to the Doc Strange sequel in everything this year, but it looks like we just needed some patience. Waldron sat down with TotalFilm this week, so of course the conversation eventually steered to the connective tissue that would be generated from the upcoming MCU show.

“All of these stories, in their own way, are interconnected and have ramifications. I think that certainly, our aim with the ‘Loki’ series was for it to have wide-reaching ramifications across the MCU moving forward. So, you know, was I having to clean up some of the messes that I made [with ‘Loki’]? Maybe so.”

It did seem for a while that WandaVision was the most likely show to connect directly with ‘Multiverse of Madness’, and while that still would have made sense, Loki fits the bill perfectly as well. Each Multiverse, as we learned in Avengers: Endgame can be created by a variance in the time line. Well, the TVA, that features prominently in Loki is the Time Variance Authority. That’s not a coincidence.

We won’t have long to wait to find out if there’s something here or if we’re all grabbing at Mephisto like straws again, Loki debuts on Disney+ in 7 days on June 8th, 2021