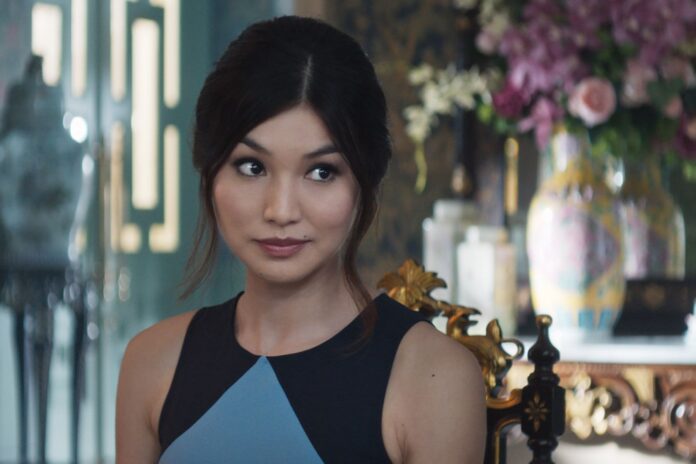 Gareth Edwards has only directed three features in his career, two of which were part of huge franchises. 2014’s Godzilla kicked off the Monster-Verse as we know it, while Rogue One remains the most successful Star Wars spinoff. So any film he does is going to have a lot of eyes on it, such as his upcoming sci-fi project True Love, which has a great cast joining the already-announced John David Washington.

Deadline reports Danny McBride, Gemma Chan, and Benedict Wong have joined True Love. Plot details are still being kept under wraps, with all that we know is that it’s a sci-fi film set in the near future. Edwards will direct from his own screenplay.

It can’t hurt to have enlisted a pair of Marvel veterans in Chan, who was Minn-Erva in Captain Marvel and plays Sersi in Eternals, and Wong who plays Doctor Strange’s loyal friend. McBride is mainly known for his HBO comedies Eastbound & Down, Vice Principals, and The Righteous Gemstones,but has recently turned to co-writing the Halloween films with David Gordon Green