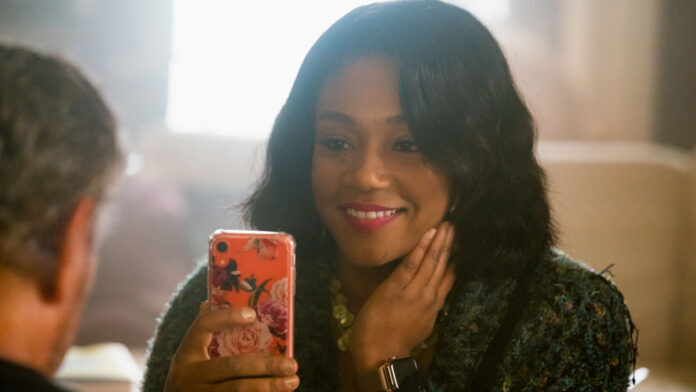 This is an interesting pairing that I hope leads to another movie in the future. Deadline reports Paul Feig and Tiffany Haddish are teaming up for musical dance dramedy Throw It Back, which will star The Lion King voice actress Shahadi Wright Joseph.

The film will find Feig and Haddish as producers, with the latter also taking a supporting role. Joseph, who also stars in the Amazon horror series Them, will play “Wytrell, a high school senior who has never stood out from the crowd. After a controversial superstar Miami rapper decides to feature the renowned dance team from her high school in his latest music video, it throws the school into chaos, and Wytrell battles for a spot on the squad and her final chance to be in the spotlight.” 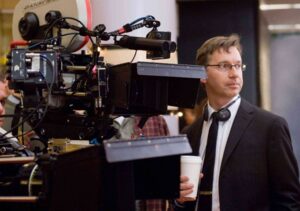 Behind the camera is music video director Shadae Lamar Smith in his feature debut. He also co-wrote the script with Rochée Jeffrey, known for his work on the Hulu series Woke which was recently renewed for a second season.

Feig is currently shooting The School for Good and Evil. His most recent film was 2019’s holiday rom-com Last Christmas. Haddish was seen earlier this year in Here Today opposite Billy Crystal, and has wrapped shooting on Paul Schrader’s The Card Counter.