Home TV HBO Max The Second Trailer For ‘The Suicide Squad’ Is Here And It’s Even...
Facebook
Twitter 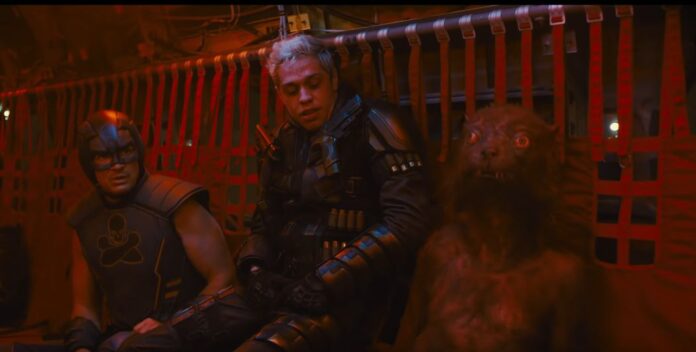 There was never any question whether James Gunn was up to the task of revitalizing the missed opportunity that was 2016’s Suicide Squad. If Guardians of the Galaxy proved anything it was that Gunn is the guy you want behind a film about a group of misfits banding together to save the day. The first trailer for Gunn’s The Suicide Squad hit and blew up the internet, from the giant Starfish to King Shark, there was something for everyone to gush about. Now we have the second trailer and PLENTY more to add to our list of reasons to get in line for a ticket. The trailer opens with a very clear depiction of why Amanda Waller is the lady you want in charge when something just has to get done. We also get some confirmation that Idris Elba’s Bloodsport will be the primary, or at least emotional, focus of the team when Waller convinces him to join by threatening his daughter.

That’s all well and good, but the real meat of the trailer is the expanded look at the rest of the team. Whether it’s a perfect little scene where the team tries to figure out exactly what Weasel is, or another cut from their briefing room where John Cena’s Peacemaker tries to figure out if the evil Project Starfish has anything to do with buttholes. The end result is clear, this is going to be a really fun, action-packed film like nothing we’ve seen before. I’m already calling that the stand-out is going to be Cena, who’s slowly proved that there’s no one better at playing the meathead role to comedic effect.

The Suicide Squad hits theaters and HBOMax on August 6th, 2021