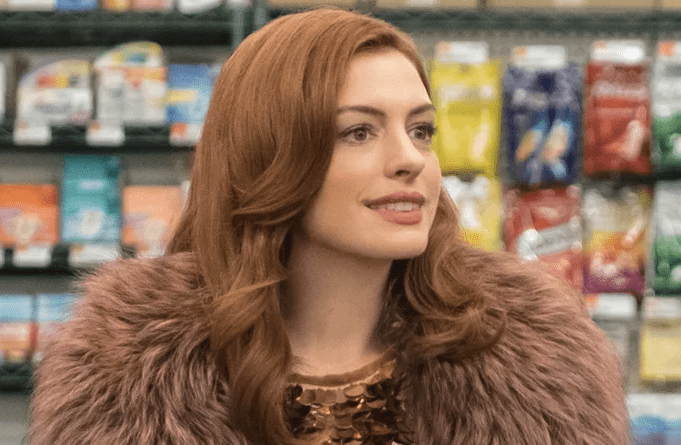 Anne Hathaway is making herself quite a home at Amazon Studios, where she can be seen right now in the anthology series Solos, and previously starred in Modern Love. She’s staying put for her next film, an adaptation of romance novel The Idea of You, from Friends with Kids director Jennifer Westfeldt.

The Idea of You is based on the popular novel by Robbin Lee which “centers on Sophie, a 40-year-old divorced mother. Sophie’s husband Dan left her for a younger woman, and now he has cancelled his Coachella trip with their 15-year old daughter. Sophie picks up the pieces and braves the crowds and desert heat. There, she meets 24 year-old Hayes Campbell, the lead singer of the hottest boy band on the planet, August Moon.”

Hathaway will star as Sophie. No word on other casting. Westfeldt, an actor/director best known for indie favorites Kissing Jessica Stein, Ira & Abby, and Friends with Kids, will write the script and direct. Gabrielle Union is attached as a producer, but it’s unclear if she is also taking a role. 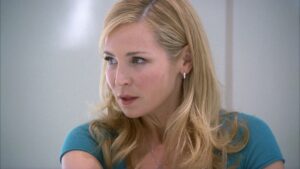 Next up for Hathaway are a Sesame Street movie with Bo Burnham, Shane Carruth’s long-awaited The Modern Ocean, Rebecca Miller’s comedy She Came to Me, and Armageddon Time from James Gray. She also has thriller Mothers’ Instinct alongside Jessica Chastain. [Deadline]