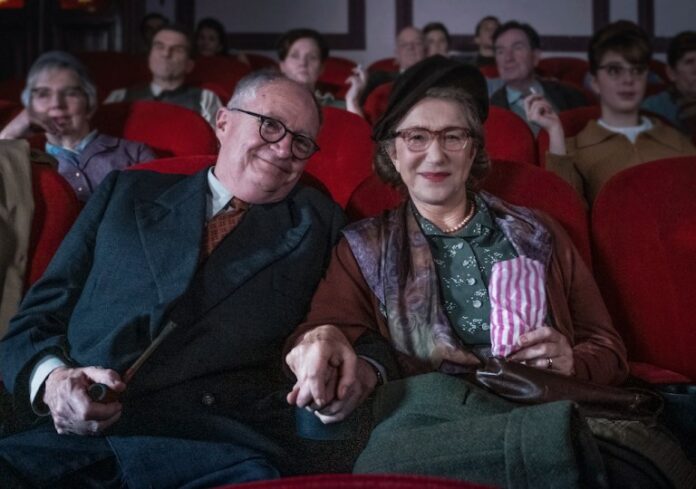 What is it about heist movies that criminals are always made to look like good guys, even when they aren’t? Often times a Robin Hood-esque quality is attributed to them that simply isn’t there, because who doesn’t like to see someone stick it to “The Man”? Well, in the new film The Duke, one of the greatest real-life heists in history actually was done for a good reason, and by culprits who look like the cast of Downton Abbey.

Jim Broadbent stars as Kempton Bunton, a British pensioner who in 1961 stole Goya’s masterpiece Portrait of the Duke of Wellington from the National Gallery. Why did he do it? To have the ransom money donated to charity to help poor people. Well, there’s your feel-good movie, folks.

The Duke opens in U.S. theaters this fall, in the U.K. on September 3rd.

In 1961, Kempton Bunton (Jim Broadbent), a 60-year old taxi driver, stole Goya’s portrait of the Duke of Wellington from the National Gallery in London. It was the first (and remains the only) theft in the Gallery’s history. Kempton sent ransom notes saying that he would return the painting on condition that the government invested more in care for the elderly – he had long campaigned for pensioners to receive free television. What happened next became the stuff of legend. Only 50 years later did the full story emerge – Kempton had spun a web of lies. The only truth was that he was a good man, determined to change the world and save his marriage – how and why he used the Duke to achieve that is a wonderfully uplifting tale.