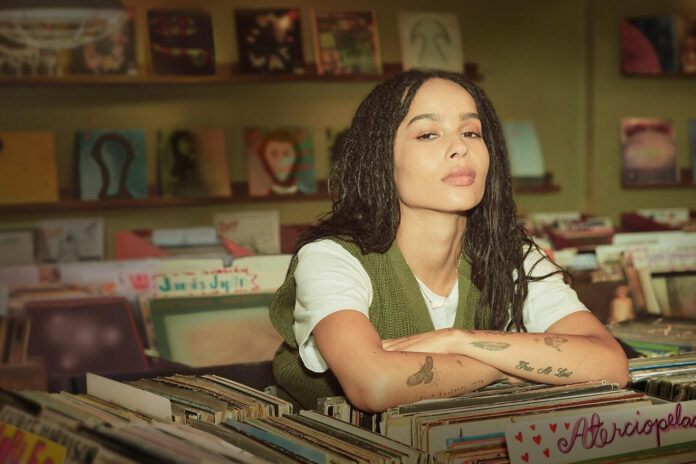 Zoe Kravitz and Channing Tatum have come up with a movie titled Pussy Island. For me, that’s all I need to know. But there’s more, because not only will Tatum have one of the lead roles, but Kravitz will make her directorial debut. The project is being shopped around Cannes and with these two attached, it’s bound to attract a lot of attention.

The screenplay was developed by Kravitz and Tatum so the latter could help shape his tech billionaire character. The plot, in conjunction with that title, sounds a little bit like some Jeffrey Epstein shit. Here’s how Deadline describes it:

“Frida is a young, clever, Los Angeles cocktail waitress who has her eyes set on the prize: philanthropist and tech mogul Slater King (Tatum). When she skillfully maneuvers her way into King’s inner circle and ultimately an intimate gathering on his private island, she is ready for a journey of a lifetime. Despite the epic setting, beautiful people, ever-flowing champagne and late-night dance parties, Frida can sense that there’s more to this island than meets the eye. Something she can’t quite put her finger on. Something that is a bit terrifying.” 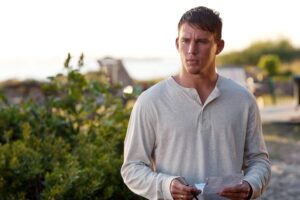 Kravitz wrote the female lead with herself in mind, but with aims to give it to another actress so she could focus on directing…

“The title means a lot of things,” Kravitz said. “I started writing this story in 2017. As a woman in general, and a woman in this industry, I’ve experienced some pretty wild behavior from the opposite sex. The title was kind of a joke at first, this place where people would go, bring women, party and hang out. The story evolved into something else, but the title wound up having multiple meanings. And it alludes to this time and place we claim to not be in anymore, in terms of sexual politics. People are evolving and changing but there is still a bad taste in a lot of people’s mouths from past behavior. It’s a nod to that, but it’s also playful, and a really playful film in a lot of ways. I like that the title leads with that and has some heavy meaning beneath it.”

Tatum has been keeping a low profile of late, but will be heard voicing George Washington in historical satire America: The Movie. He’s currently filming adventure-romance The Lost City of D alongside Sandra Bullock. Kravitz, who voiced Catwoman in The Lego Movie, will play the character in Matt Reeves’ live-action The Batman.