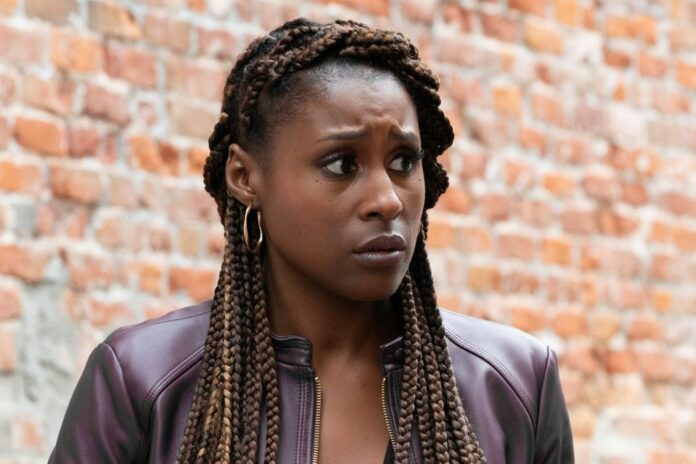 There’s a new Spider-Woman on the block, and she’ll be voiced by Insecure‘s Issa Rae! In pretty cool news, Rae will play Jessica Drew in Sony’s Spider-Man: Into the Spider-Verse sequel, joining returning stars Shameik Moore as Miles Morales and Hailee Steinfeld as Spider-Gwen.

That’s a lot of Spider-people, but still not quite as many as the original movie. It begs the question how many versions of Spidey will we see this time around? And what does the casting of Spider-Woman suggest about the sequel? Perhaps she’ll take on a mentor role to Gwen the way Peter Parker did for Miles? 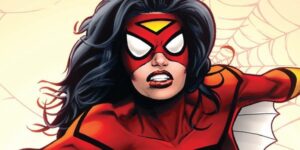 ‘Spider-Man: Into The Spider-Verse 2’ Names Its Trio Of Directors Including ‘Soul’ Writer Kemp Powers