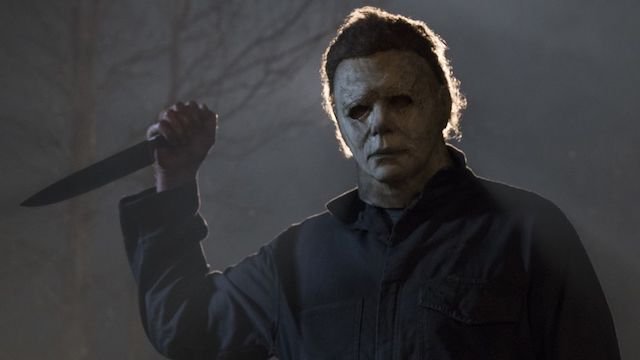 Come on, you didn’t think Michael Myers was dead, did you? Sure, the hulking killer was trapped in the burning home of Laurie Strode (Jamie Lee Curtis) at the end of 2018’s Halloween, but when has something like that ever stopped him? The slasher is as unkillable as the franchise itself, which has survived multiple reboots, revivals, and retcons only to find unparalleled success with this latest version. And now David Gordon Green’s long-delayed sequel, Halloween Kills, is finally arriving in time for, what else, Halloween.

The trailer for Halloween Kills has Michael Myers back for more bloodshed and some revenge against Laurie, her daughter Karen (Judy Greeer) and granddaughter Allyson (Andi Matichak). If he’s successful he could wipe out three generations of Strodes in one swing of his blade. Not a bad night’s work.

Green is back behind the camera, working from a script he developed with Danny McBride and Scott Teems. Also in the cast are Will Patton, Anthony Michael Hall, Thomas Mann, and Kyle Rogers.

Halloween Kills opens October 15th, and will be followed by Halloween Ends on October 14th 2022.