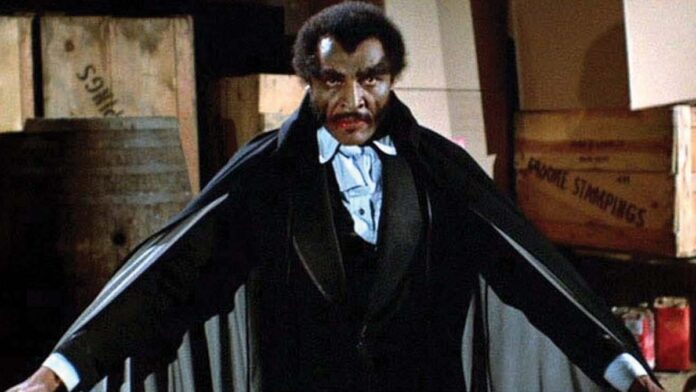 You can have all of your endless Dracula movies; I think there are maybe a half dozen in the works right now. Just give me Blacula and everything will be alright. I’ve never found it enough to simply label the 1972 cult classic as “blaxploitation”, because it’s so bizarre and more creatively satisfying than the genre usually affords. And now a reboot is finally on the way and the perfect guy to direct it is attache: Fatale director Deon Taylor.

Variety reports MGM is teaming up with Bron and Taylor’s Hidden Empire Film Group on a new Blacula film. Taylor, whose credits include not only Fatale but the recent Meet the Blacks 2, will direct from a script co-written by Micah Ranum.

The plot will stay practically the same, as well. Here’s the synopsis for the new film:

Blacula is an ancient African prince who is cursed by Dracula after he fails to agree to end the slave trade. Blacula is entombed and awakens 200 years later ready to avenge the death of his ancestors and of those responsible for robbing his people of their work, culture and heritage as they appropriated it for profit.

The original Blacula starred William Marshall, who also returned for the less-successful 1973 sequel Scream Blacula Scream, which co-starred Pam Grier.  What people forget about Blacula is that it was a huge box office success for such a small movie, and inspired many horror aimed at Black audiences. It was also a real, honest-to-goodness horror movie despite the comedic title.

Color me excited for this, especially to see who they get to play Blacula himself. Might I suggest Jonathan Majors?