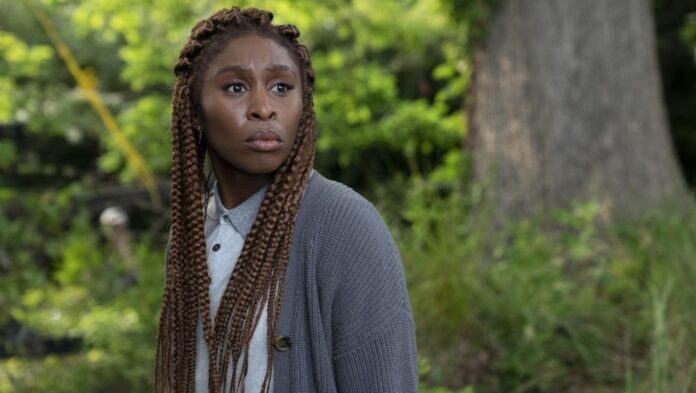 What better way for Cynthia Erivo to finally complete her EGOT than by taking on a role that earned Bette Midler an Oscar nomination? Variety reports Erivo produce and star in a remake of 1979 showbiz drama The Rose.

A contemporary spin will be put on the original story which followed a singer who was addicted to fame as much as she was hooked on drugs. The film was Midler’s first big screen acting role, and it earned four Oscar nominations including Best Actress. Hell of a high bar to set, no? 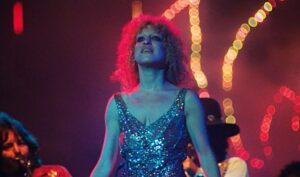 It’s amazing that Erivo is only three years into her film career, and has already starred in Widows, Harriet, Bad Times at the El Royale, and most recently, Chaos Walking. She also played Aretha Franklin in season three of Genius, and starred in HBO’s The Outsider.

Midler herself was excited at the news and posted about it on social media.

Cynthia Erivo To Star in Remake Of ‘The Rose’ At Searchlight – Deadline https://t.co/2z69zqxoHC. ISN’T THIS GREAT?