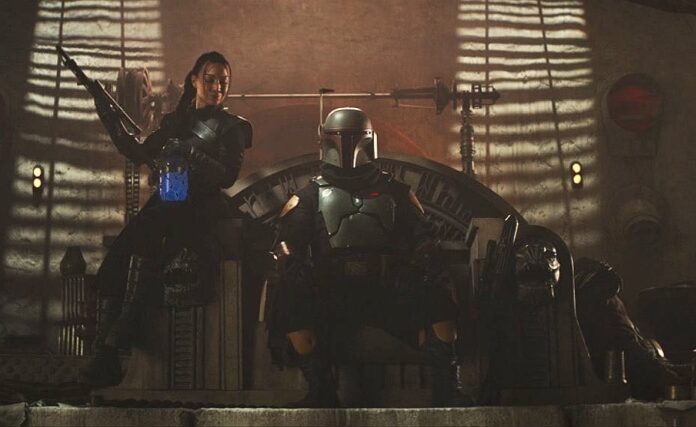 Fridays no longer the go-to day for new Marvel and Star Wars on Disney+. Following the move to Wednesdays for new episodes of Loki, which had its premiere break viewership records, the decision has been made to have all future shows debut on that day.

THR confirmed with Disney that all future original series release dates will be on Wednesdays rather than Fridays. The changes begin in July, and will impact anticipated shows such as The Book of Boba Fett, Hawkeye, What If, and new seasons of The Mandalorian.

The decision was partly influenced by Netflix’s dominance on Fridays, and this was a means of avoiding direct competition against their global hits.

“Sources say the shift is designed to accommodate the increased volume of original content on Disney+. The Wednesday schedule is strictly for original series – meaning The Mandalorian and other Star Wars and Marvel TV series; original movies will continue to bow on Fridays on the streamer.”

When Loki moved its premiere from Friday June 11th to Wednesday June 9th, I think a lot of us were thinking this was a way to avoid conflict with the upcoming release of Black Widow. This may have been the original intent, but the viewership numbers don’t lie and Disney feels Wednesday is the way to go for the long haul.

Here is an updated release schedule accounting for the changes.