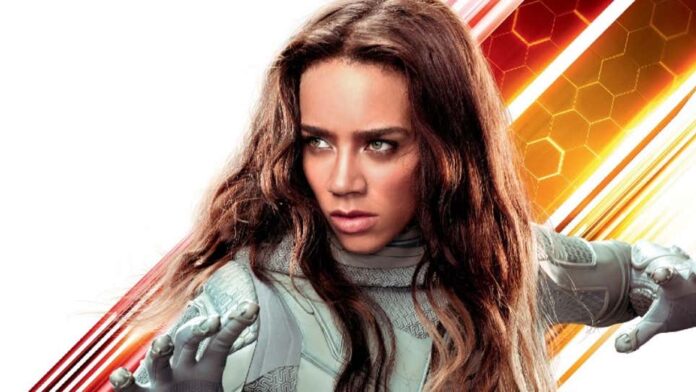 Hollywood’s attempts to bring Red Sonja to the big screen have been plagued for years, stretching back to when Rose McGowan and Robert Rodriguez were attached, to when Bryan Singer became involved. But a couple of years ago, after Singer was given the boot, Transparent creator Joey Soloway came aboard and now the film has a new star: Ant-Man & the Wasp actress Hannah John-Kamen.

THR reports John-Kamen will play the fearsome Red Sonja in the upcoming live-action film. Soloway will direct and co-writhe the script with Tasha Huo, following the adventures of the warrior who is most-closely associated with Conan the Barbarian. The character was last seen on the big screen in 1985’s Red Sonja, played by Brigitte Nielsen and co-starred Arnold Schwarzenegger as a character implied to be Conan, but had a different name. 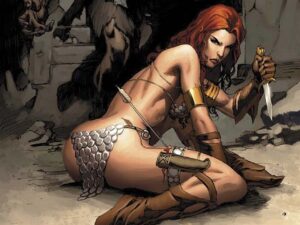 Along with her role as the villain Ghost in Ant-Man 2, John-Kamen can be seen in the recent action film SAS: Red Notice and the upcoming Resident Evil reboot. She also starred in Peacock’s short-lived Brave New World series.