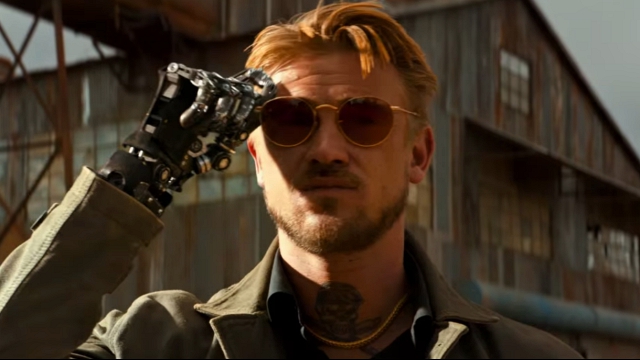 The troubles that have plagued Indians Jones 5 literally for years (Harrison Ford has aged, well, quite a lot during this stretch) seemingly behind them, Disney has gotten down to casting the damn thing. With Phoebe Waller-Bridge and Mads Mikkelsen set to join Ford for Indy’s latest/final adventure, two more are coming along for the ride.

Deadline reports Boyd Holbrook and Shaunette Renée Wilson have joined Indiana Jones 5, which we still know precious little about. Holbrook is probably best known for his villainous role in Logan, and his starring gig on Narcos. Wilson starred for four seasons on Fox drama series The Resident, and played one of the Dora Milaje in Black Panther. Details on their characters are under wraps, of course. 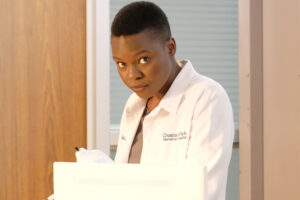 Indiana Jones 5 is slated to open on July 29th 2022, with James Mangold directing.