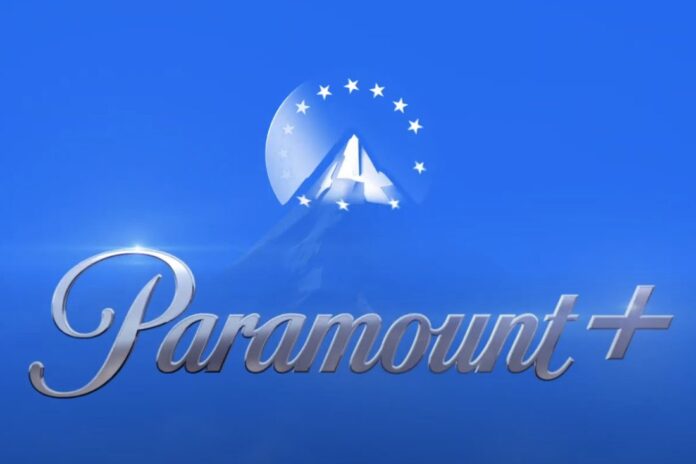 It’s like they say, go big or go home. In the ever more crowded streaming service space it’s becoming harder and harder to stand out from the crowd. It used to be that all you needed was a good original program, but times have changed. COVID provided a jump start to the idea that theatrical movies could premier on streaming services as a viable outlet. Now all the big guys are doing just that. HBOMax made headlines when they announced that their entire slate for 2021 would be debuting day and date with theaters on their service. It’s gone really well for them so far, with no real duds to pick from what’s been released It seems that Paramount+ has noticed and taken a shine to the idea. The newest of the major streaming services (if you don’t count it’s last incarnation as CBS All Access) has made it’s first big splash in the marketplace today announcing that next year they will have one new, original, movie every week.

To give us a taste of what’s to come they’ve also announced that the upcoming big budget sci-fi film Infinite from Antoine Fuqua and starring Mark Whalberg and Chiwetel Ejiofor, will skip theaters totally and hit Paramount+ in June. It’s hard to say how the choice to skip theaters will pan out, folks are starting to get back in line and realizing that there’s more to theater going then just sticky floors and bland popcorn. Honestly, I don’t see a good reason to skip the theaters, HBOMax’s day/date idea seems the best of both worlds.

It’s not all brand new content though, let’s be real Paramount has one of the largest film libraries out there, and it’s not Netflix where, for every 1 great movie there’s 10 fillers. They plan on really showcasing this fact with their ‘Mountain of Movies’ campaign this summer during which they’ll add 1,000 additional movies to their service, almost doubling what they currently offer.

I hate to say it….but it sounds like I have another service to work into the monthly budget.