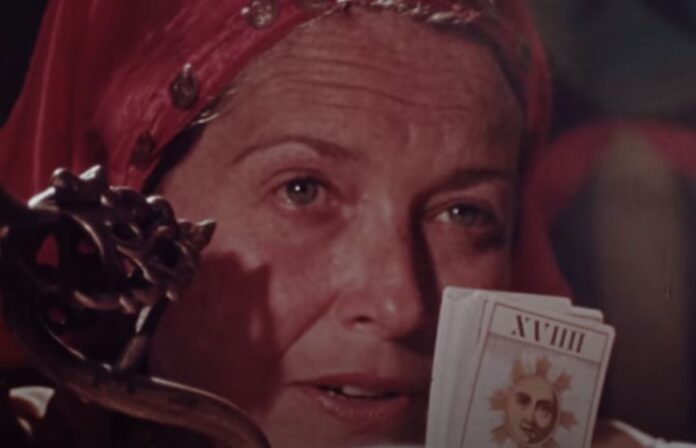 2021 is turning into a productive year for the horror icon, who passed in 2017. Word is spreading that his wife, by way of the George A. Romero foundation, has found a script treatment that he wrote for his “final” of the Dead feature Twilight of the Dead and is illiciting help from the horror community to get it made. If that wasn’t enough, Shudder aka THE go to streaming service for the horror fan in us all, has found Romero’s lost feature The Amusement Park converted it to 4k and is prepping a release. They’ve even been so kind as to cut together a trailer, we’ll get to that in a minute. For now, let’s check out the insane backstory to this crazy story. Romero was hired by some group called The Lutheran Society (creepy in and of itself) to make the movie, which was the only film Romero did for hire throughout his career. Here are the details:

Recently discovered and restored 46 years after its completion by the George A. Romero Foundation and produced by Suzanne Desrocher-Romero, The Amusement Park stars Martin’s Lincoln Maazel as an elderly man who finds himself disoriented and increasingly isolated as the pains, tragedies and humiliations of aging in America are manifested through roller coasters and chaotic crowds. Commissioned by the Lutheran Society, the film is perhaps Romero’s wildest and most imaginative movie, an allegory about the nightmarish realities of growing older, and is an alluring snapshot of the filmmaker’s early artistic capacity and style and would go on to inform his ensuing filmography. The “lost” film was restored in 4k by IndieCollect in New York City.

As for the trailer….honestly I don’t know what to make of it but if it’s looking to unsetlle, mission accomplished. It reminds me of the kind of “movie in a movie” you might see playing on a screen in Rob Zombies most depraved outing. Nothing outright gory or even scary, but terrifying in it’s normalcy. There’s also a real The Twilight Zone feel thrown into the mix for good measure. Check it out below and let us know what you think in the comments.

The Amusement Park will premier on Shudder this Summer.