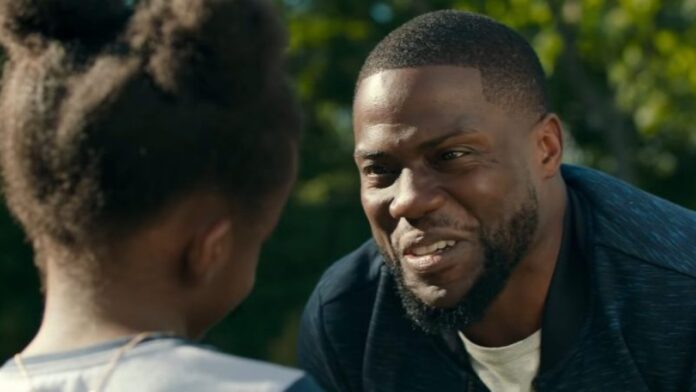 Kevin Hart is getting a little more serious in his upcoming Netflix drama, Fatherhood. But as you can see from the debuting trailer, not TOO serious. I mean, can Kevin Hart ever not be a little bit funny?

Directed by Paul Weitz (About a Boy) who co-wrote with Dana Stevens, the film finds Hart as a widower left to shoulder the responsibility of parenting all by himself. Matthew Logelin’s memoir serves as the basis for the story. Hard to believe, but way back in 2015 this was meant to be a starring vehicle for Channing Tatum.