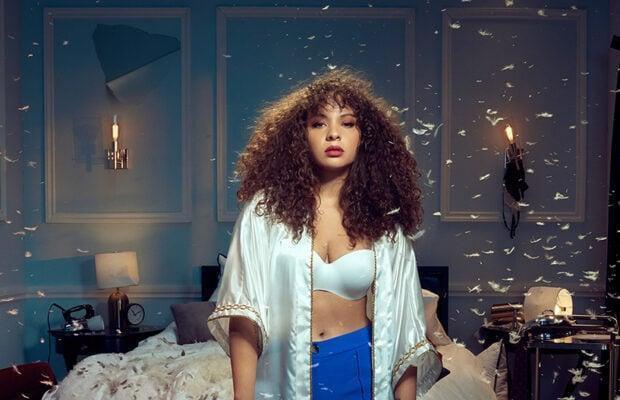 The world premiere of Blindspotting in 2018 was exactly the way you want to kick off a festival. The wildly energetic spoken word film was a big breakout for Daveed Diggs post-Hamilton, joined by his pal Rafael Casal who has also moved on to bigger things. But the film still holds a place in the hearts of many people, and so its story continues as a TV series with many of the same actors returning.

While Diggs is busy over on Snowpiercer, the Blindspotting series returns Jasmine Cephas Jones as Ashley, who is left to pick up the pieces when Miles (the returning Casal in a recurring role) is sent to prison. Casal will also serve as the series showrunner, and will direct an episode while writing others along with Diggs.

The new trailer is interesting for the way it reframes Ashley as someone who is barely holding it together. In the film she was portrayed as probably the most stable of everyone.

Blindspotting will debut on Starz on June 13th, and will play at Tribeca Film Festival.