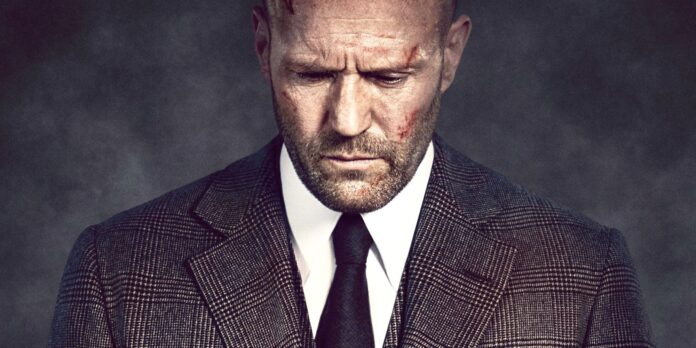 After a couple of high-profile flops in The Man from UNCLE (which is great, btw) and King Arthur: Legend of the Sword, Guy Ritchie has really come roaring back. Disney’s Aladdin was completely out of his wheelhouse but the film made over $1B, and that was followed by a successful return to his crime flick roots with The Gentlemen. And now Ritchie is back again, reteaming with his old pal Jason Statham for a pair of action films, with the first, Wrath of Man, having released a brand new red band trailer.

An action-packed heist flick, the film stars Statham as a cash truck security guard whose skills are more deadly and and devious than any of them expected, leading them to question who he really is what his true motivations are.

It’s pretty much the sort of thing you want to see from a Ritchie and Statham pairing, and honestly? Their names alone are going to be enough to get a certain audience invested in this no matter what. Count me among them. The duo will team up again next for the spy film Five Eyes.

A mysterious and wild-eyed new cash truck security guard (Jason Statham) surprises his coworkers during a heist in which he unexpectedly unleashes precision skills. The crew is left wondering who he is and where he came from. Soon, the marksman’s ultimate motive becomes clear as he takes dramatic and irrevocable steps to settle a score.