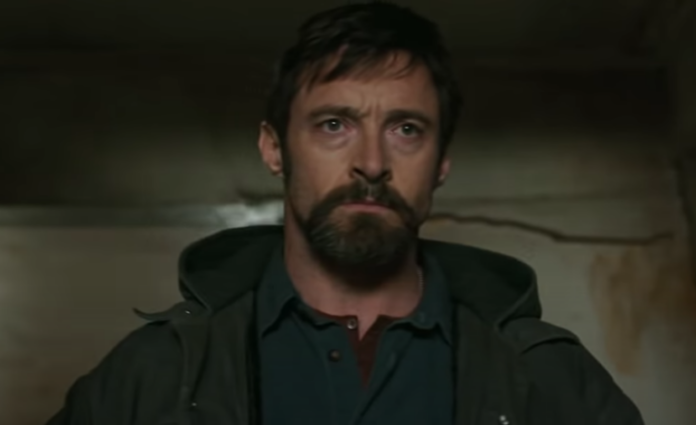 For first-time director Florian Zeller, adapting his stageplay into the Oscar-nominated drama The Father obviously paid off, both for him and the two lead actors. So for Zeller’s next film, it must’ve been a pretty easy decision to pull from his own work again, and with two more incredible stars on board.

Deadline reports Zeller will direct an adaptation of his play The Son, and he’s already lined up Hugh Jackman and Laura Dern to star. That’s a pretty good way to start.  The story, which sounds like it could’ve been a spinoff of The Father just based on the title, centers on a man who is enjoying life with his new wife and son, only for his ex-wife to return with their troubled teenage boy, throwing life into chaos. 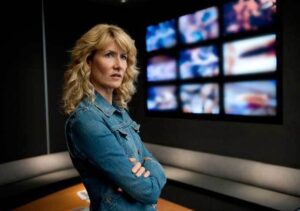 You don’t need me to tell you who Jackson and Dern are. Both are incredible actors, two of the best in the world. I wasn’t as high on The Father as some others were but the performances Zeller got from his cast were extraordinary. Looks like we can expect more of the same from The Son.