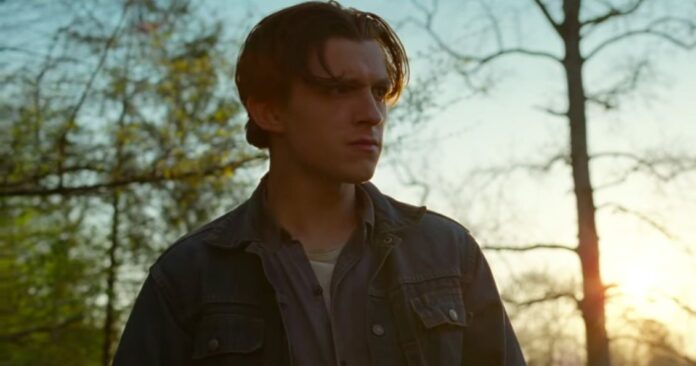 Tom Holland is a busy guy, and that doesn’t even include what he’s doing for Marvel. In recent months we’ve seen him in films such as Cherry, The Devil All the Time, and Chaos Walking, with an Uncharted project on the way. And now he’s making the move to TV with the Apple series, The Crowded Room.

Variety reports Holland will star in the 10-episode first season of Apple TV+ anthology series The Crowded Room. Produced by Akiva Goldsman, the series is inspired by the biography The Minds of Billy Milligan, and has Holland in the title role, the first person ever acquitted due to Dissociative Identity Disorder, more commonly known as having multiple personalities.

How future seasons will play out is unclear, but based on the title and the premise of the first season, it sounds like a series that will follow other real-life stories of people with uncommon psychological issues.

The Crowded Room marks a return to Apple for Holland, who starred in Cherry for the streamer earlier this year.