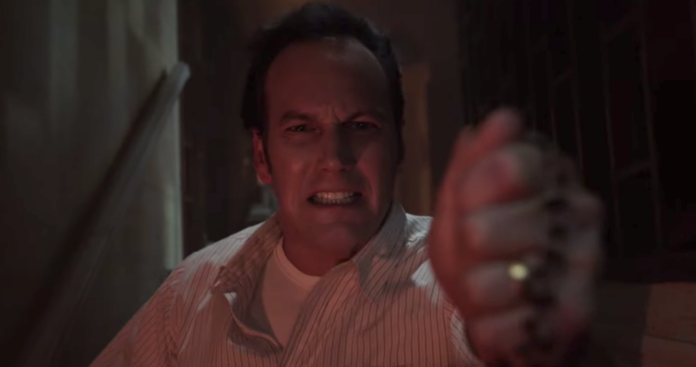 Has it really been five years we last saw Ed and Lorraine Warren on the big screen? Well, not quite. The Conjuring has splintered off into so many horror franchise that it’s easy to forget the ghost-hunting duo actually appeared in 2019’s Annabelle Comes Home, which centered on their daughter who is definitely getting into the family business. But in terms of “proper” Conjuring appearances, yes, it’s been a little while. But that changes this summer with The Conjuring: The Devil Made Me Do It, which as the lengthy title suggests, is about more than just scary spirits in haunted houses.

Once again based on an actual case from the Warrens’ files, The Devil Made Me Do It returns Patrick Wilson and Vera Farmiga as the married demonologists who were brought into the 1981 Connecticut murder trial of Arne Johnson. It was the first recorded attempt by a defense to use demonic possession as proof of innocence.

This is the first of the Conjuring films to have someone other than James Wan behind the camera, with Michael Chaves taking over. Chaves directed another Conjuring-verse horror, The Curse of La Llorona. Wan stays on board as a producer.

The Conjuring: The Devil Made Me Do It opens June 4th in theaters and HBO Max.