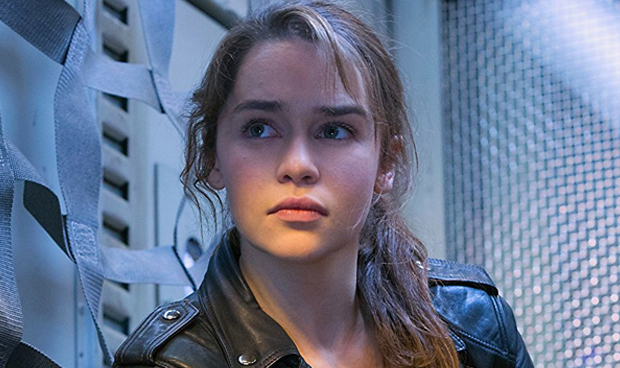 Been impressed by the casts Marvel has put together for both WandaVision and Falcon and the Winter Soldier? You should be, they were incredible for the studio’s first forays into Disney+ television.  Based on who they’re getting for Secret Invasion, Marvel isn’t letting the star power fade in the slightest.

Following the recent news of Olivia Colman’s joining of Secret Invasion, Variety now reports the Khaleesi herself, Emilia Clarke, has joined the cast. That’s right, Games of Thrones‘ Mother of Dragons will be making her way into the Marvel Cinematic Universe alongside Samuel L. Jackson, Ben Mendelsohn, and Kingsley Ben-Adir.

Who is Clarke playing? Of course, we have no friggin’ idea but let the speculation begin. Personally, I’d love to see her as Lyja, a shapeshifting Skrull connected to the Fantastic Four.  Secret Invasion deals with the infiltration by the Skrulls into our government, superheroics, all aspects of society.

Next up for Clarke is the FBI drama Above Suspicion which opens next month.