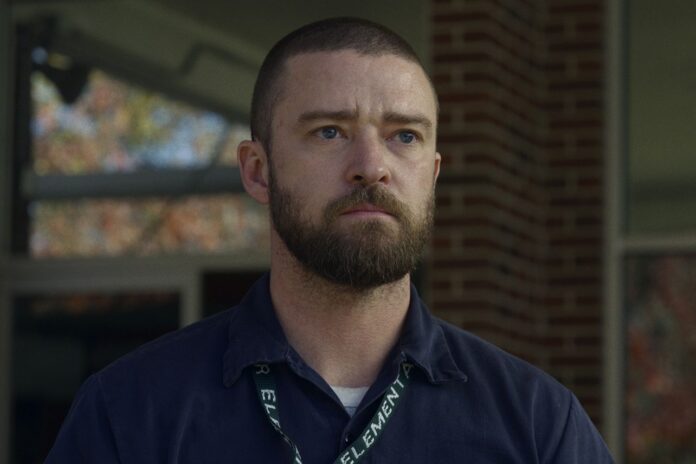 Way back in 2002 George Clooney made his directorial debut on, what is for me anyway, the best movie he ever helmed. Confessions of a Dangerous Mind starred Sam Rockwell as Gong Show host Chuck Barris, who in his memoir also claimed to secretly be a CIA spy and assassin, amongst other wild claims. It’s a film that demands to be rediscovered, and maybe that will happen now that Apple has plans on remaking it as a series event.

Deadline reports Apple TV+ will be the home of a new Confessions of a Dangerous Mind series based on Barris’ nutty 1984 memoir. And the guy they’ve already tapped to play the game show host/government hitman? Justin Timberlake, that’s who. Not the first pick I had in mind, but okay, I’m game.

The series will have a showrunner in David Hollander (Ray Donovan), working from a pilot script by Jon Worley (Iron Fist).

Timberlake is one of the biggest, multi-talented stars in the world, having excelled in his pop music career and as an actor.  He’s appeared in such films as Runner Runner, The Social Network, Inside Llewyn Davis, Bad Teacher, and most recently the Apple TV+ drama Palmer.

Do yourself a favor and read Barris book and watch Clooney’s adaptation, which features Sam Rockwell at his absolute best.