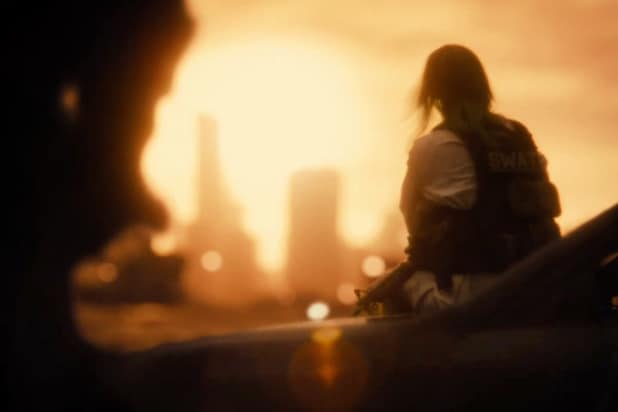 I really dug Zack Snyder’s Justice League, as you well know, but it wasn’t all great. I have some real issues with the Knightmare sequence because…well, it just doesn’t make any sense, is badly acted, and I don’t know what purpose it serves. It’s “cool”, I guess, which is what a lot of Snyder’s stuff amounts to, but doesn’t really add anything to a film that is full of new stuff that makes the DCEU a richer universe.

Before the film was released, Snyder dropped a teaser from that Knightmare scene, featuring Jared Leto’s Joker saying “We live in a society…”. The Internet killed that joint hilariously, but ultimately, the scene never made it into the film. Well, Snyder has now released that scene in full and you can check it out below. It’s also available as part of the “Justice is Gray” edition of the film.

Yeah, I’m glad this was left out, but at least the Snyder completists can say they got to see it so there’s nothing to start another hashtag about. Think about it; Snyder cut this scene from his 4-hour version, the version of Justice League that allowed him to include anything and everything he wanted. That anybody was eager to see this at all is beyond me.