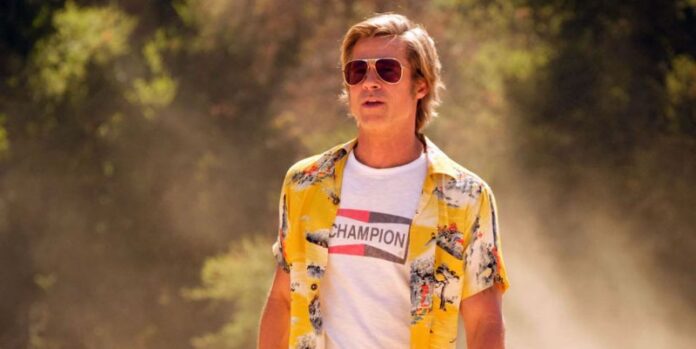 Maybe Brad Pitt and Sandra Bullock are getting along famously on the set of action flick Bullet Train, because he’s stopping by to appear in her next film. THR reports Pitt will take a small role in Lost City of D, which stars Bullock alongside Channing Tatum.

As for the reason for this little cameo? Simple, it’s a favor. Bullock is playing a small role in Bullet Train for Pitt, and now he’s doing her a solid on Lost City of D, described as a Romancing the Stone-esque romance/adventure. Bullock plays a romance author who discovers that one of the mythical cities she wrote about is real, so she teams up with the actor who played her lead character to find it.

The film is directed by the Nee Brothers from a script most recently penned by Dana Fox and based on an idea by Horrible Bosses director Seth Gordon.

Who knows? Maybe Pitt and Bullock will continue playing this little game until they can finally do an Ocean’s movie together.