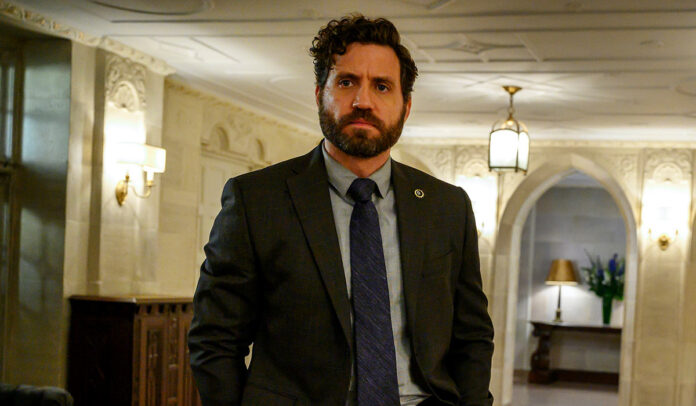 Damn. Borderlands really is about to have the best cast ever for a video game movie, isn’t it? Deadline reports Edgar Ramirez is the latest to join up for Eli Roth’s adaptation, which already features Cate Blanchett, Kevin Hart, Jamie Lee Curtis, Jack Black, Ariana Greenblatt, Florian Munteanu, Haley Bennett.

Ramirez will be taking on the role of Atlas, a business titan and the most powerful man in the universe. In the Borderlands games, there’s an Atlas Corporation which manufactures weapons and we can probably assume he’ll be the head of it in the movie. Here’s how the film is described:

In the movie Lilith (Blanchett), an infamous outlaw with a mysterious past, reluctantly returns to her home planet of Pandora to find the missing daughter of the universe’s most powerful S.O.B., Atlas (Ramirez). Lilith forms an alliance with an unexpected team – Roland (Hart), a former elite mercenary, now desperate for redemption; Tiny Tina (Greenblatt), a feral pre-teen demolitionist; Krieg (Munteanu), Tina’s musclebound, rhetorically challenged protector; Tannis (Curtis), the scientist with a tenuous grip on sanity; and Claptrap (Black), a persistently wiseass robot. These unlikely heroes must battle alien monsters and dangerous bandits to find and protect the missing girl, who may hold the key to unimaginable power. The fate of the universe could be in their hands – but they’ll be fighting for something more: each other. Based on the game from Gearbox and 2K, one of the bestselling videogame franchises of all time, welcome to Borderlands.

Borderlands has a script by Emmy winner Craig Mazin.

Ramirez was most recently seen opposite Jennifer Garner in the Netflix comedy Yes Day. He also has the female-led spy flick The 355 coming up, as well as Disney’s Jungle Cruise with Dwayne Johnson and Emily Blunt.