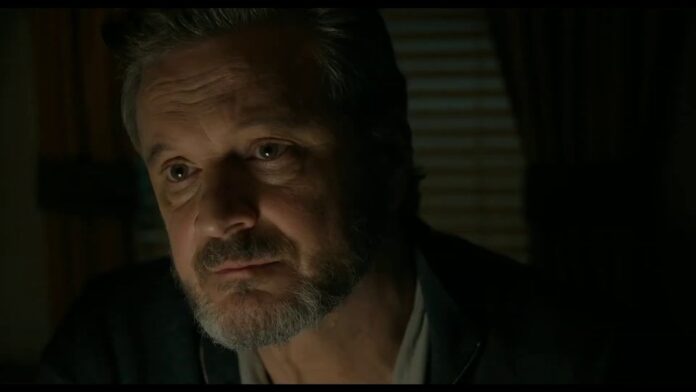 True crime shows are more popular than ever, whether they be on TV or in podcast form. Netflix has bulked up their extensive library with a number of different documentaries, scoring a hit recently with The Staircase, about the murder case involving author Michael Peterson. The success of that must have perked up the folks at HBO, who have put together some impressive talent on a dramatic retelling.

HBO has announced that director Antonio Campos will direct a drama series based on The Staircase, with Oscar-winning actor Colin Firth starring as Michael Peterson. The eight-episode HBO Max series will center on the unusual circumstances around the death of Peterson’s wife, Kathleen, who he found dead at the bottom of their staircase. All sorts of theories were kicked around, but it gained national attention due to the ridiculous “owl theory”. You should just look it up it’s so dumb.

Campos will direct six episodes, but it’s unclear who will tackle the other two. He’s known for his indie films such as Christine, Afterschool, Simon Killer, and most-recently The Devil All the Time. He had once planned to have Harrison Ford play Michael Peterson but that obviously fell through. Firth was last seen opposite Stanley Tucci in Supernova. This will mark his first TV series gig since Nostromo in 1997.

‘Supernova’ Trailer: Colin Firth And Stanley Tucci Are Lovers On A Heartbreaking Journey