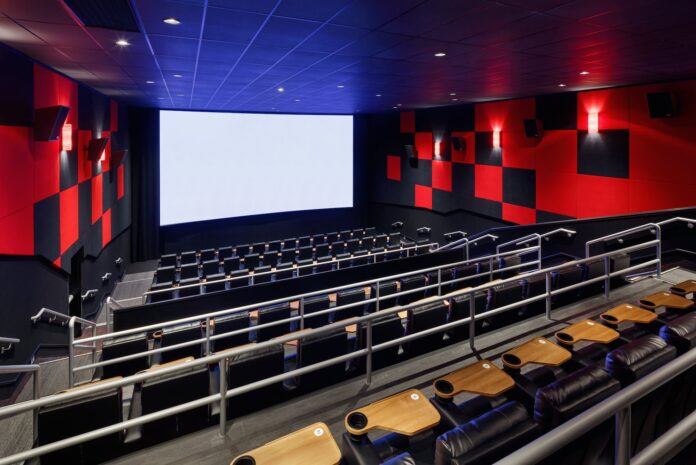 Just in time for the release of Godzilla vs. Kong, the last major theater chain yet to announce a reopening strategy has now corrected that. Cineworld’s Regal Cinemas will begin a phased reopening of their U.S. theaters beginning April 2nd. Not only that, but they’ve struck an exclusivity deal with Warner Bros. beginning in 2022.

So here’s the gist: a limited number of Regal Cinemas will begin to reopen on April 2nd for the launch of Godzilla vs. Kong, a film that pretty much demands to be seen on the big screen. Two weeks later, Regal will go even wider to showcase the release of Mortal Kombat.

As part of this new arrangement, Warner Bros. films will have a 45-day exclusivity window at Regal Cinemas from the start of 2022. So reading into that, we can guess that WarnerMedia’s move to release all of their films simultaneously in theaters and HBO Max will come to an end this year. That is something the studio had always planned, and should bring to a close what has been a very contentious decision on their part.

Of course, who can say how things will actually look next year. Theaters have spent all of 2020 and a good chunk of 2021 just trying to stay alive. The entire distribution model has shifted away from theaters to streaming, and it’s going to take more than some fancy deal-making to change more than a year of learned behavior. [THR]