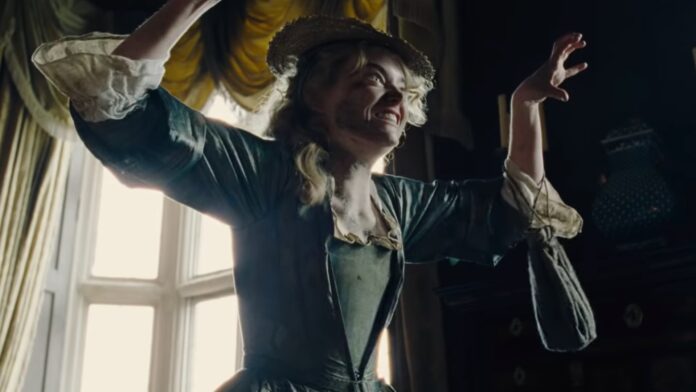 Yorgos Lanthimos has decided on his followup to The Favourite, and, shocker, it’ll reunite him with one of that acclaimed film’s stars: Emma Stone. The Frankenstein-esque film Poor Things will also feature Willem Dafoe in a lead role which, given his past playing creepy characters, should make him feel right at home.

Deadline has the news on Stone and Dafoe joining Poor Things, an adaptation of Alasdair Gray’s satirical novel that puts a postmodern spin on the classic Frankenstein tale. Here’s the book synopsis: 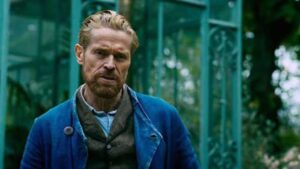 One of Alasdair Gray’s most brilliant creations, Poor Things, is a postmodern revision of Frankenstein that replaces the traditional monster with Bella Baxter— a beautiful young erotomaniac brought back to life with the brain of an infant. Godwin Baxter’s scientific ambition to create the perfect companion is realized when he finds the drowned body of Bella, but his dream is thwarted by Dr. Archibald McCandless’s jealous love for Baxter’s creation.

Sounds positively weird and perfect for Lanthimos, who has a penchant for subverting genre. Tony McNamara, who wrote both The Favourite and Hulu’s The Great, will adapt the script. He also worked with Stone on Disney’s upcoming villain film, Cruella. So it’s a lot of reunions going on here in absurdist territory they’re all quite familiar with. Expecting a lot from this one. 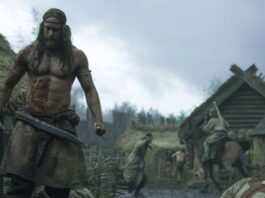 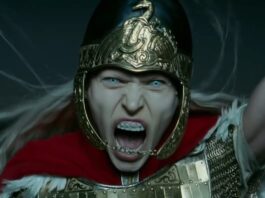 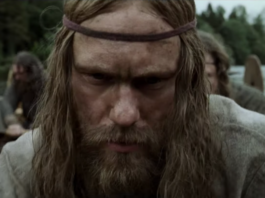