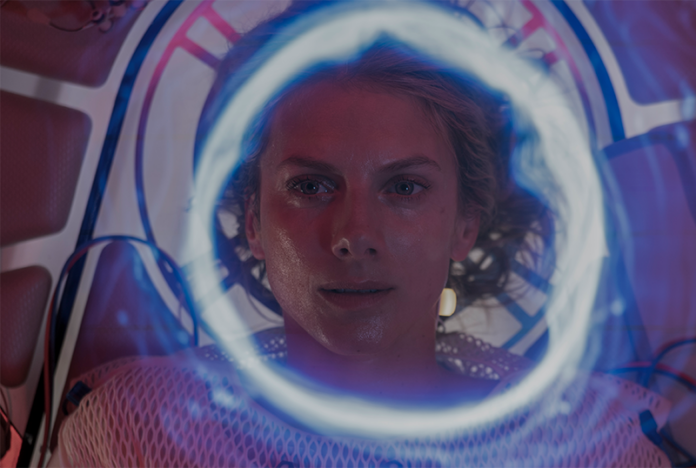 Most people don’t know this about me, but I’m a little claustrophobic. It’s nothing quite as bad as my fear of heights or of drowning, but it still sucks. So a movie like Oxygen, which is entirely about someone being trapped in a confined space, is something I’ll likely pass, even though it features the talents of Melanie Laurent and director Alexandre Aja.

The Netflix film stars Laurent as a woman who wakes up trapped in a cryogenic unit with no memory of how she got there. She must not only figure that out, but also who she is if there’s any hope of her to get out before the oxygen is gone.

Also in the cast are Mathieu Amalric and Malik Zidi, but this one is pretty much a Laurent show.  She’s probably best known for her roles in Inglourious Basterds, Now You See Me, and Beginners, and 6 Undergound. Laurent also recently directed the film Galveston, and has the anticipated thriller The Nightingale coming up.

Aja is the director behind such memorable horrors as High Tension, Horns, Piranha 3D, The Hills Have Eyes, and Crawl. The guy knows how to freak people out.

Oxygen hits Netflix on May 12th.