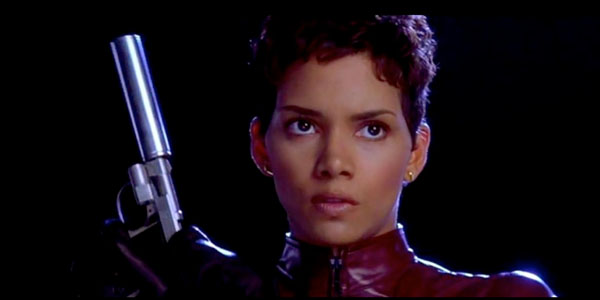 Netflix is keeping it in the family for their upcoming spy film, Our Man from Jersey. The streamer picked up the film for a hefty sum last year, with Spenser: Confidential‘s Mark Wahlberg attached to star. And now they’ve added Halle Berry to the cast, continuing her relationship with Netflix, who is set to release her directorial debut, MMA drama Bruised.

The duo of Berry and Wahlberg would’ve meant instant blockbuster back in the day, but now they’re perfect as Netflix continues to ramp up their star power. Our Man from Jersey is described as a “blue collar 007” film, with a script by Safe House writer Dave Guggenheim. No other plot details are known, and the film still is without a director.

As Collider rightly notes, Berry doesn’t often sign up for anything unless she knows who is behind the camera, which suggests a couple of things. Either Netflix has a director in mind already, and has made this clear to Berry. Or perhaps Berry is interested in directing the film herself? It’s not as if she’s a newbie to spy movies, right? We all remember her as Jinx in Die Another Day.