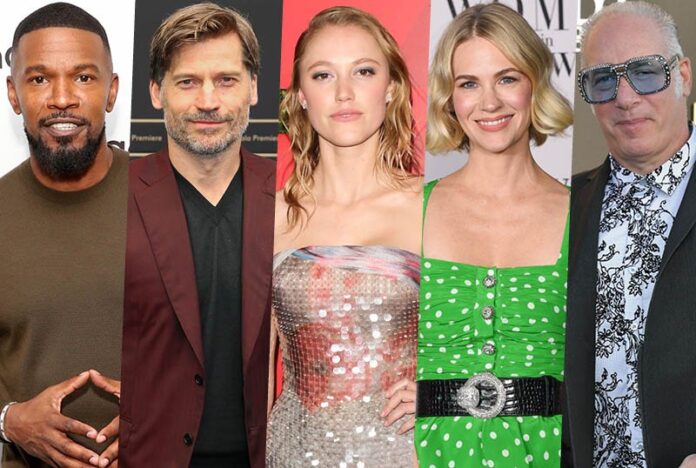 Based off of Boston Teran’s book of the same name, the project will be written and directed by Cassavetes. Game of Thrones’s Coster-Waldau will play vice detective Bob Hightower who tries to find the ties between his kidnapped ex-wife and daughter and a satanic cult. His character infiltrates the cult with the help of the cult’s only female escapee, played by Monroe. Fox is set to play a character called “The Ferryman.”

“I am excited to get God Is A Bullet into production with my friend and producer/financer, Michael Mendelsohn. It’s a magnificent, ultra-dark work that is somehow both intensely frightening and literate, inspired by true events, with the most amazing cast of actors,” Nick Cassavetes said about the project.

XYZ films and Patriot Pictures are set to present and present the film. Pre-production for God Is A Bullet has already started in Mexico with a May 24 shooting date. [Deadline]