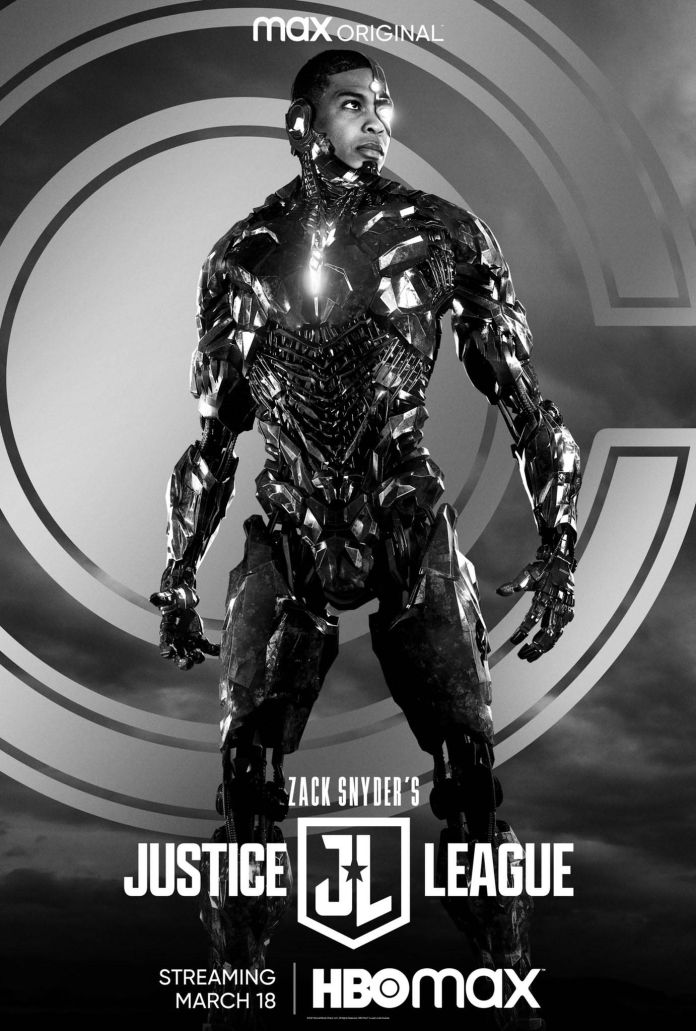 As we inch closer to the debut of Zack Snyder’s Justice League, teasers have highlighted team members Batman, Superman, Aquaman, The Flash, and Wonder Woman. There was even one for the villains Darkseid and Deathstroke. Today sees the release of one more video, this one focused on Ray Fisher as Cyborg, a character that we know is going to have a bigger role this time than he did in Joss Whedon’s version of the film.

Once again, there’s new footage of Victor Stone aka Cyborg so if you want to go into the film having seen as little as possible, best to be aware. It looks as if Cyborg’s tech has received a visual upgrade to go along with an expansion of his story, one that Snyder has said makes him the “heart” of the film. Unfortunately, it’s also likely to be the last time we see Fisher in the role of Cyborg, given his many disputes with Warner Bros. over the last few months.