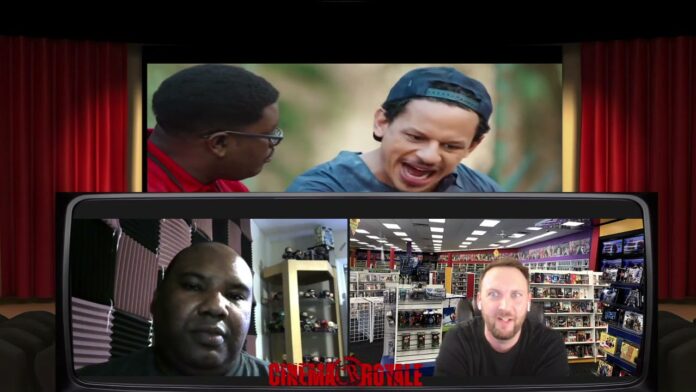 Two parts ass-kicking and one part hilarity this week on Cinema Royale as the guys look at Bob Odenkirk as an elite assassin in Nobody. Then a check-in with Eric Andre in Bad Trip before diving into the first two episodes of Disney+’s new series The Falcon and The Winter Soldier. Oh, and make sure to stay to the end as we dissect the amazing trailer for James Gunn’s The Suicide Squad (spoiler alert: King Shark steals the show!)

All this and more! You can subscribe to Cinema Royale wherever you get your podcasts! Follow the Punch Drunk Critics and Cinema Royale!