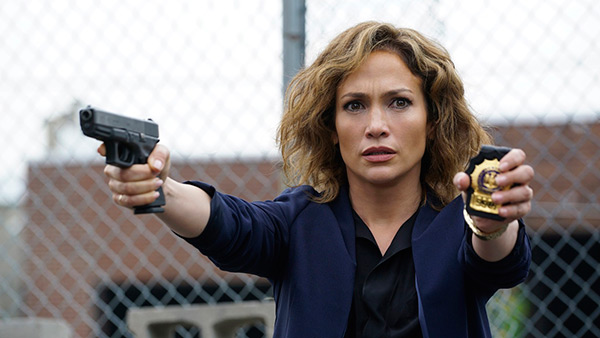 Reading this news today, that Jennifer Lopez has signed on to produce and director an upcoming action film for Netflix titled The Mother lead me to a shocking realization, Lopez has never done a straight up action role. I mean, sure Anaconda was an action/thriller but I mean a real leading action oriented role. This may not seem strange for one of the Queens of the big studio Rom-Com, but JLo’s always had an edge to her. A look that says “I may look sweet, but I will knock your teeth out if you cross me”, of course I may be forgetting a role but even if I am I think she has (had?) the potential to be another Kate Beckinsale or Milla Jovovoich in that respect.

We’ll soon find out if I’m right as her role in The Mother is of an assassin who is on the run from some bad guys while trying to protect the daughter that she had to give up years ago. Once again Netflix proving to be the savior of the mid-budget action flick. Word is that Niki Caro (Mulan) is in talks to direct, which only improves the outlook for the action scenes in this film. Adding to it’s gravitas is the fact that Misha Green, for whom we recently posted the news she’d be directing Tomb Raider 2, is the writer of the screenplay. Green is the creator of Lovecraft Country so you know this is going to be a well crafted story. Basically what I’m trying to say is that this one checks all the boxes to succeed.

PS. I’d like to congratulate myself for refraining from titling this article “JLo puts the Ass back in Assassin”.