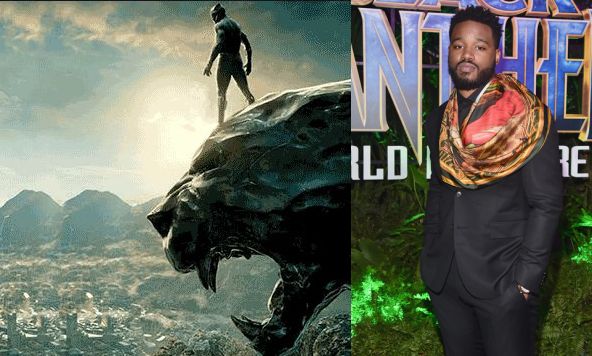 The biggest, and saddest, question mark in all of Marvel for the last six months has been on top of the MCU’s most popular character, Black Panther. After the far too soon death of Chadwick Boseman fans immediately (and rudely) began asking “Who takes over the role?”. Every name in the sphere of influence was floated around, from obvious choices like Shuri or M’Baku to the captivating (but dead) Eric Killmonger. To date, we still don’t have a clear answer but I feel far less anxious about their ability to give this transition or power the justice it deserves. Ryan Coogler, director of Black Panther, and all around awesome fella has signed a 5 year exclusivity deal with Disney Television. While this doesn’t limit him to only working with the Panther, the news has also come out that his first job as part of the deal will be heading up a Wakanda series. I found this wording odd…they didn’t say ‘Black Panther Series’…it was specifically ‘Wakanda series’, so what does that mean?

Well, it means that the focus at first will be examining the vacuum of power left by T’Challa’s death and following the story through to the crowning of a new Black Panther. A series is the BEST case scenario, there’s no way a 2 hour movie could properly dig into the detail, relationships, and maneuvering that will be happening around something so major. Now, the cherry on top. A political Game of Thrones type series centered in Wakanda will allow a deep dive into the culture and life inside the worlds most advanced, and secretive nation. I know I’m not alone in being transfixed by the brief depictions we got of the hidden kingdom. The odd amalgam of future-tech and old world customs was like a beautiful Afro-centric Steampunk. We’d get to further understand the vastly different tribes of Wakanda, and how they got to where they are not to mention the public sentiment toward T’challa’s policy of open borders.

All of this, plus a series finale where we learn who will take on the mantle of Black Panther. Honestly, the only thing that sucks about this whole scenario is the reason we have to have it in the first place. We would have all loved to have Chadwick Boseman for decades to come, but seeing the pride he had in the role I have to imagine that he’s smiling down on the possibilities for the future of this property.