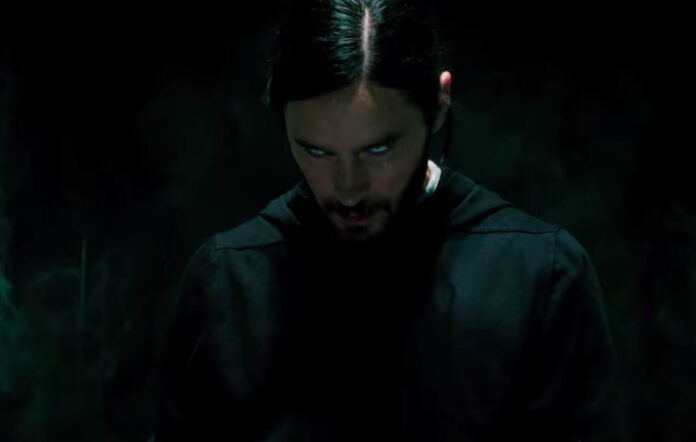 In the battle of James Bond vs. Morbius, the living vampire blinked first. It was barely two weeks ago that Sony pushed the Spider-Man spinoff from its March 2022 release date to October 8th.  And already they’re running away from that date to stay out of 007’s line of fire.

We knew when the decision was made to delay No Time to Die to October that it would screw shit up for everybody and other films would get out of the way. But with Morbius also due to open on that date, Sony has decided their superhero movie is best opening January 21st 2022, generally considered a not-great time of the year. But with COVID, all of our usual expectations are thrown out the window.

Hopefully, this will be the final delay for Morbius, which was initially meant to open last July. The film stars Jared Leto as Michael Morbius, a scientist with a rare blood disorder who takes an experimental cure that turns him into a form of vampire.

Who knows? Maybe this is the best thing because next fall is absolutely jammed with movies that and Morbius could probably do with some elbow room.