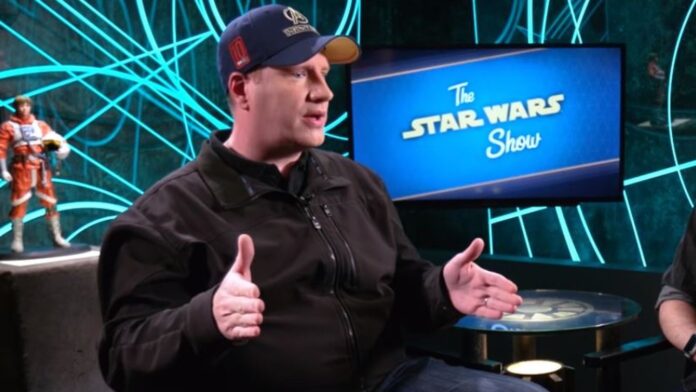 We know precious little about the Star Wars film that Marvel Studios guru/chief Kevin Feige is producing, and who knows when that will change. However, we do know something about Feige and it’s that he likes to work with the same people as much as possible because..well, why fix what ain’t broke? And now that honor goes to writer Michael Waldron, who is going to be a fixture of both Star Wars and Marvel for some time to come.

Deadline reports that Waldron has inked a new Disney deal that will see him writing Feige’s Star Wars film. Not only that, but as the writer/exec-producer of the upcoming Loki Disney+ series, he’ll also be returning to pen the second season. Waldron is already part of the MCU as writer on Doctor Strange in the Multiverse of Madness. Dude is going to be hella busy.

Waldron, who is probably best known for his work on Rick & Morty, suddenly finds himself at the heart of two of the biggest brands in Hollywood.

No word on when Feige’s Star Wars movie sees the light of day. With Patty Jenkins’ Rogue Squadron movie coming in 2023, expect it will be some time after that.

All Future Disney+ Shows To Debut On Wednesdays, No More Friday Releases