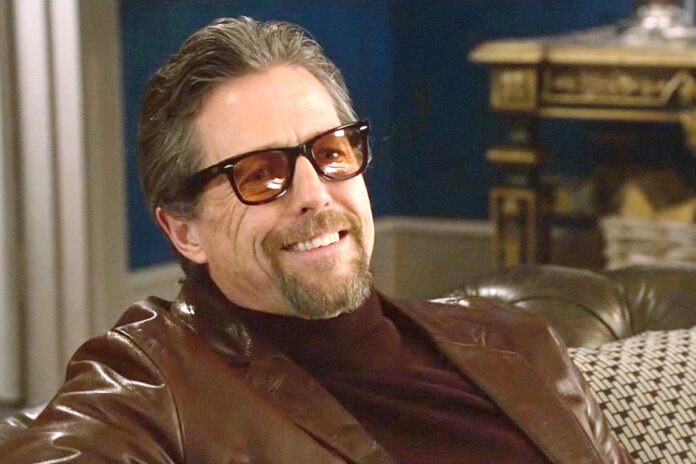 Here’s a fun bit of casting news for a film that I’m starting to get really pumped for. Guy Ritchie’s Five Eyes, an action flick that will reunite him with old pal Jason Statham, is starting to come together quite nicely. Deadline reports that latest additions are Hugh Grant, who is currently in talks, and Josh Hartnett who is already on board.

Grant and Statham join a cast led by Statham, but includes Aubrey Plaza and Cary Elwes. It’ll be a reunion for Grant and Ritchie, who worked together on The Gentlemen, a surprisingly robust crime caper that made over $115M. It’s been a busy time for Grant, who is earning rave reviews for his performance opposite Nicole Kidman in The Undoing. Hartnett was seen most recently in the Quibi series Die Hart alongside Kevin Hart and John Travolta. This will be the most consequential film role Hartnett has had in ages. 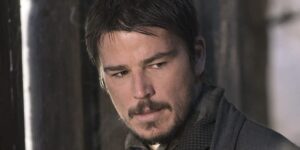 Directed by Ritchie with a script by Ivan Atkinson and Marn Davies, Five Eyes (which may or may not be the final title) stars Statham as a charming, guns-and-steel MI6 agent who reluctantly teams with a tech-savvy CIA operative to stop the sale of deadly new weapons that threaten the world order.