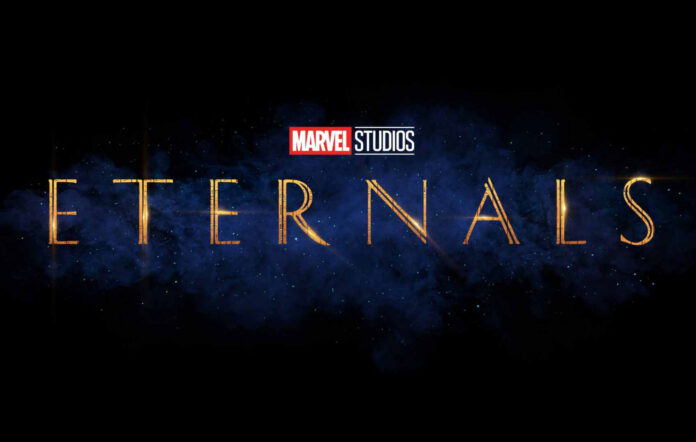 We’ve seen it go wrong so many times, that an indie filmmaker makes the transition to blockbusters and it just doesn’t work. Maybe it’s just too much too soon, or the intimate sensibilities are lost with a bigger canvas to work from. Chloe Zhao, writer/director on The Rider and Nomadland, faces this problem as the filmmaker behind Marvel’s Eternals.

So how did Zhao plan to tackle this problem? Well, for one thing, she wrote the script herself, something she confirmed in a recent interview.

“I am the writer on ‘Eternals,’ the credits just aren’t updated yet,” said Zhao. “I don’t know what it would be like if I didn’t write the film, if I wasn’t at least a huge part of the writing process. So yeah I haven’t experienced that in my career, I’m scared of that if that happens one day.”

Kaz and Ryan Firpo were the original writers brought on, but clearly Zhao wants, or better put, needs to have that close connection to the material to be comfortable. In her two previous features she has been deeply involved in every facet, but this is something rare for the MCU and Zhao talks about the support she has received…

“In the writing process, that’s sort of where I bring my sensibility in, that’s a huge part of it. And creating situations that will allow certain kinds of cinematic language to come in, that is something that I’ve learned from my last three films. I think what Marvel has been so incredible at – Kevin [Feige] and Nate [Moore] and the whole team – they knew from the moment I pitched the film, I really wanted the scope and scale at the same time as the intimacy. They knew I wanted both. They have been so incredible holding my hand through the entire process of allowing me to go as far as possible and as small as possible, and how that fits into the whole MCU. It’s been a pretty incredible process. You’ll have to wait and see.”