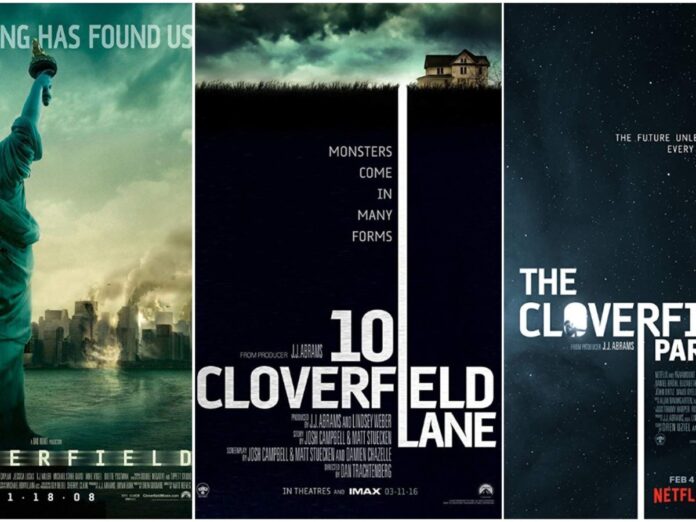 The JJ Abrams monster flick Cloverfield was a big hit in 2008, emerging as the first true calling card of his Bad Robot label, and also our introduction to Matt Reeves as a director. However, it would be eight years later that we got 10 Cloverfield Lane, followed two years later by The Cloverfield Paradox, two films that were retrofitted into the franchise. However, they were never true sequels, nor was the Cloverfield-esue horror Overlord, but now finally a real followup is on the way.

Abrams promised that a true Cloverfield sequel would happen, and now we know it’ll be red-hot writer Joe Barton on the script. There aren’t any details on the untitled film yet, and we shouldn’t expect there to ever be given Bad Robot’s penchant for “mystery box” plotting. We do know that it won’t be found footage as the first movie was.

Abrams is on board to produce, while Reeves will have nothing to do with the story this time around. No director has been confirmed, either. Don’t be surprised if an up ‘n comer is chosen, as that has pretty much been the approach throughout.

The real story is the rise of Barton, whose name should sound familiar by now. He was recently set as showrunner of Reeves’ The Batman spinoff series on HBO Max, replacing Terence Winter. Obviously, Reeves and Abrams trust Barton enough to hand over the keys to one of their most successful brands.

No word on when production will begin, but we’ll likely know when strange social media clues start to drop. [THR]