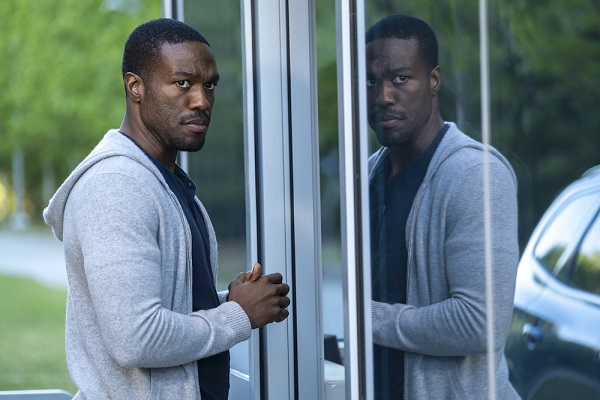 The cast of Michael Bay’s upcoming thriller with the boring name, Ambulance, just got even better. With Jake Gyllenhaal already on board, THR reports Watchmen star Yahya Abdul-Mateen II and Baby Driver‘s Eiza Gonzalez are along for the ride.

Ambulance is based on the 2005 Danish thriller about two brothers who commit a robbery in order to pay for their ailing mother’s medical treatment. In attempting to get away, they steal an ambulance only to discover a female paramedic and a patient in critical condition.

Abdul-Mateen will play Gyllenhaal’s partner-in-crime, with the film rewritten by Chuck creator Chris Fedak so the casting would work out. Gonzalez will play the paramedic. 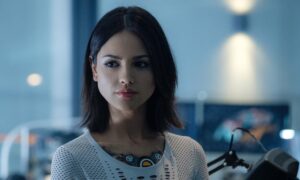 Both actors have been keeping extremely busy. Abdul-Mateen was most recently seen in Aaron Sorkin’s The Trial of the Chicago 7, and has the Candyman sequel, not to mention George Miller’s Furiosa film coming up. Gonzalez was seen in Bloodshot early in the year, along with Cut Throat City and I Care A Lot opposite Rosamund Pike. She remains one of my favorite actresses around and hope to see her in an Alita Battle Angel sequel someday.

Filming is expected to begin early next year.