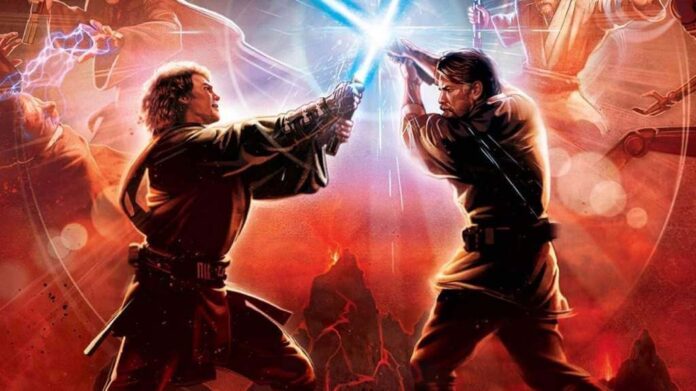 The healing power of time is highly evident in the fact that the internet lost it’s collective mind when Kathleen Kennedy announced that Hayden Christensen would return to his role as Darth Vader for the upcoming Disney+ series Obi-Wan Kenobi. You see, us old timers remember a time when Christensen (and sadly also little Jake Lloyd) were eviscerated by the internet for their portrayals of Anakin Skywalker. The thing is, an entire generation of kids has grown up in that time, and these tots grew up with Christensen as their version of Luke Skywalker. Let’s be honest, I love Mark Hamill but Luke was a whiny B in A New Hope, and we all continue to love him. Here’s my BIG question, why or how is Christensen involved? Kennedy’s exact words were that he “will return in the role of Darth Vader”. Vader always wears a mask and his voice is done by James Earl Jones, not something Christensen can mimic…so why involve him when you can get a stuntman to do that work? Personally, I think it’s misdirection.

One of the major faults of the prequels is the failure to build a believable brotherly bond between Kenobi and Skywalker. They literally hop right over the clone wars where we would have seen them bond in the horrors of robotic/clone war. Obviously Star Wars savior Dave Filoni corrected this with his cartoon series but live-action means more, doesn’t it? Add to this the other main question about the series….why do a show about Obi-Wan’s time as a hermit on a planet where there’s nothing but sand and space slug gangsters? One word my friends, flashbacks. I’m praying that the series will feature a series of flashbacks to the clone wars and correct that major miss from the prequels. Doing so could be monumental for course correcting the 20 year old prequel saga and seems to be on script for Disney+’s recent work in correcting past sins of the saga.