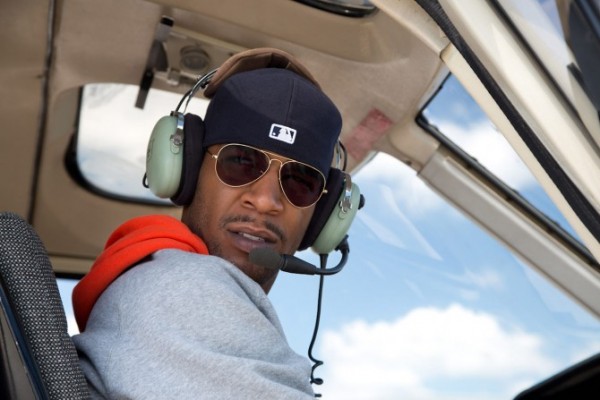 Somehow, someway, Kid Cudi has made a smooth transition from rappin’ to acting. I don’t know how it happened, but here we are, and his list of credits is impressive with Need for Speed, Meadowland, James White, and Bill & Ted 3 just to name a few. And now Cudi finds his way into horror and the next film by The Innkeepers director, Ti West.

Cudi will star alongside EMMA and A Cure for Wellness actress Mia Goth in X, which will be directed by West. Scream 5 actress Jenna Ortega is also up for a role. A24 and BRON Studios are behind this one, and they’re keeping plot details under wraps. Given their history of successful horrors we can guess that a whole marketing strategy is behind the secrecy. 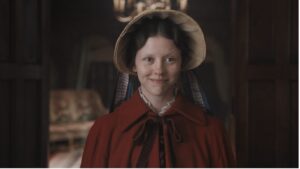 This will be West’s first feature since 2016’s western In the Valley of Violence. He also directed House of the Devil, Cabin Fever 2, and has been doing a lot of TV.

As for Cudi, he’ll be part of the starry Dreamland cast led by Armie Hammer and Gary Oldman, and Luca Guadagnino’s HBO series We Are Who We Are. Goth will be seen next in the action film Mayday. [Deadline]