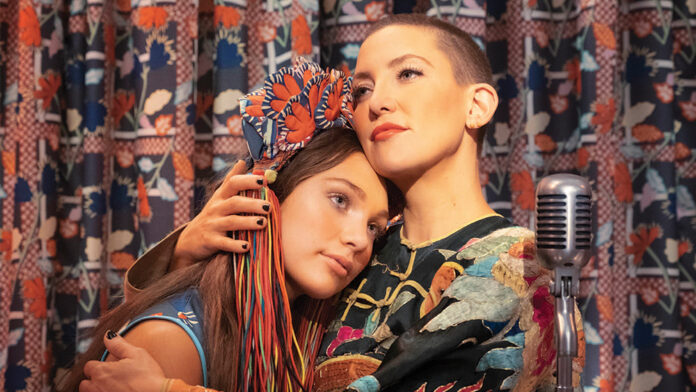 Known for her eye-catching sense of style, Sia is one of the most recognizable performers in the world. The multi-Grammy-nominated singer/songwriter has embarked on something new with her directorial debut, Music, which combines performance art, musicals, and extensive dance sequences to tell a story of sisterly love.

Kate Hudson stars as Zu, a newly-sober woman who suddenly learns that she is to become guardians to her autustic half-sister, Music, played by frequent collaborator Maddie Ziegler. Leslie Odom Jr. plays Ebo, a man who has similar experience to what Zu is going through and lends her a helping hand in the care for Music.

The cast includes Ben Schwartz, Tig Notaro, Hector Elizondo, Mary Kay Place, and Juliette Lewis. Sia also co-wrote the screenplay, and will release her eighth studio album alongside the film, featuring ten original songs from her and the cast.

‘One Night In Miami’ Trailer: Regina King’s Directorial Debut Is One Of The Year’s Best