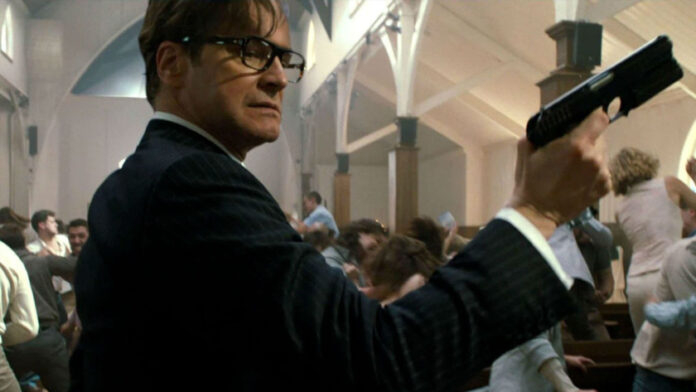 Colin Firth doesn’t do a ton of action movies, but when he does we get fun stuff like Kingsman. Hopefully, the same will apply to his latest, the horror action-comedy New York Will Eat You Alive.

Firth will star in a film adaptation of the popular webcomic and animated series, Zombie Brother, created by Jia Haibo, which takes place in a small town where the water supply is poisoned by an ancient coffin, turning anyone who drinks it into zombies. The story follows a gamer as he fights the undead, seeks out the source of the mutation, and tries to find a girlfriend.

On board to direct is Todd Strauss-Schulson, director of the excellent horror The Final Girls, and the not-so-excellent A Very Harold & Kumar Christmas and the Rebel Wilson rom-com Isn’t It Romantic. Channing Tatum and Reid Carolin are producers, with a script by Alex Rubens, Dan Gregor, and Doug Mand. Tatum worked with Firth on Kingsman: The Golden Circle, which happens to be the last live-action feature he’s done. Perhaps he can be convinced to take a role in this, too?

Firth was most recently seen in 1917, The Secret Garden, and has the drama Supernova coming up later this month. [Deadline]